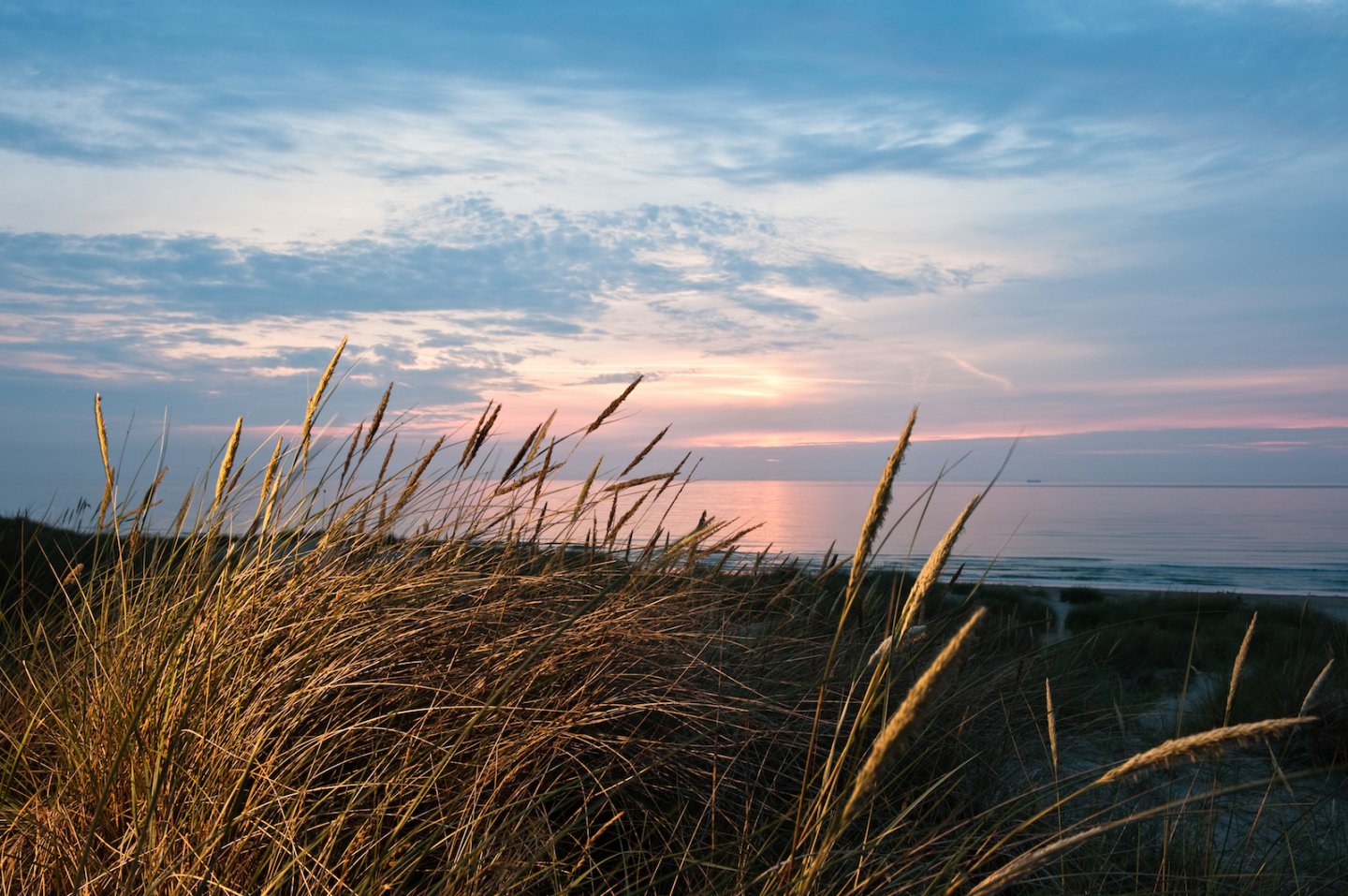 What does marks, really mean? What does it prove?
Gun-marks takes time, and a lot of gameplay to gain, sure. But can a player, that sees those gunmarks, or high stats, from seeing those things, then say how good you are, and how you are good? (Meaning, in what ways, you are a good player, what makes you a good player)
What really defines the term "a good player"? High Performance-ratings? Ace-tanker badges? or gunmarks?

To me, "a good player" is one being able to fit his/her own tactic to the rest of the team's. Not all players are of equal skill-level, in random battles, experienced as well as beginners, are mixed on teams, with noobicums, and those inbetween. How should a beginner for example be able to fit his gameplay to a unicum's top-advanced tactic? How was it for you, when you just started playing? Could you sidescrape? Could you angle? Could you think in cover positions? Or use gundepression, sloped grounds, or trick the opponent to think you went in one direction, and in reallity move to another? Probably not. And neither can today's beginners. Necessarily. One thing, you could do is of course to teach them how to do this and that, so they understand next time. But world of tanks, is of a size where new players start playing every day. So you will always have new ones to teach your brilliant tactic, that might not work in the next game, the new player gets into, anyway. So another thing you could do, is try to pay attention here, in this current battle you're in. How does this team play? And try to loosen yourself up, and fit, with the rest of the team's gameplay. Again, a team that works together, wins together. If you don't believe me, then look on at least some of the defeats you've had. Was it really your team's fault? Was it your fault alone? Or did the enemy team simply just play better together, than your own?
This game's tactical mechanics does work a bit like they do in chess. You're trying to go for one opponent, maybe, but takes shots from behind, by another. -That's how chessmen also work on the chessboard. But there is one aspect in this game, you can't match with a game of chess. And that's the aspect of several other players on your team, with each their idea of how the game should be won. Don't expect they necessarily would listen, to your orders...!

Another thing that I would think is a good player, is a player who understands not always to get to the best possible positions, but also some positions maybe not as optimal as the first ones, and still make those worse positions, work anyway.
Let's face it, there will always be noobs, and trolls in this game. People who only play this game, to be as much in the way to their teammates as they can. I at least have heard it over, and over again. Shooting at this type of players, is doing what they want you to do. So, if one player think he has "better right" to the best position, then give it to him. Don't give it up, as such, but it doesn't do you or the team any good, if you spend the whole battle fighting on a stupid position on a map. You're much better, than that. Find another, and see what you can do from here.

Besides those, of course the ones we have now. Pay attention to the minimap, read the battle, read the situation you're in and learn to react correctly to it. Learn about weakspots on the tanks. Because in the end, that way of shooting, with regular standard ammunition, is much more impressive, and credit-saving in the long run, than just spamming away your premium shells. The premium shells you spend on maybe-penetrations on enemy-tanks, won't be there, when you need to upgrade a module, or get your next vehicle.
What you should always do in a battle, is to use your head.

Many players with higher stats, and better technical skills in this game, are snorting at teamplay. BUT, it is a fact, that if you want to join the bigger clans, or even maybe the top clans, teamplay, is one aspect, they will judge you on. Competitive gameplay, is more than getting the most kills, or score the highest damage. There IS as well an aspect of teamplay involved in this.

Along with teamplay, they look at personal skill, and personallity as well.

"You must be the change, you wish to see in the world"
Think about the words, for a while. A quote of Ghandi himself. And they're always actual. In real life aspects, in any game you might be starting to play. If you want to get things changed, you have to start with yourself. Lead the way of the change, you want to see.
In matters of world of tanks; if you think it's too much premium-spamming, learn on weakspots, and use different types of ammo, to demonstrate and show that less can do it. ("An object, is only as strong as it's weakset point")

"There is no secret ingreditent. It's just you"
If you find the tone in the in-game chat too toxic, you can do something yourself to change it. You can't change other people. But you can start, having a polite tone in chat yourself, and by that sort of thin out, the mixture of toxicity in the chat.

If you should be changing the direction of a pack of for example horses, you have to turn the leader-horse. Turning that, the whole pack will turn.

What do you see, when you play?
All you see, is a lot of tanks moving around on the map. In your eyes, they just move by themselves. And you don't think any further about that.
But in fact, behind a screen somewhere, in Ukraine, France, Italy, Sweden, The Netherlands, The UK, Germany, Portugal or somewhere else, does sit another person, also playing this game, controlling that tank.
A person, with feelings, love for the game, experience, depending of course of how long the one have played it, a mind, a set of opinions and views, of flesh and blood, (as we Danes would express it), and one of some value. Same value, as such, as yourself.